What is Political Risk? 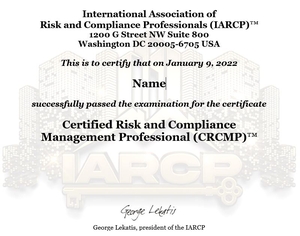 Political decisions can significantly affect the profitability or the expected value of a given economic action. Political risk is the risk that investors, firms, organizations, and countries, will lose money or make less money than expected, due to political decisions, conditions, or events occurring in the country or emerging market in which they have invested.

According to the World Bank Group MIGA (Multilateral Investment Guarantee Fund), political risks are associated with government actions which deny or restrict the right of an investor / owner to use or benefit from his/her assets, or reduce the value of firms and entities. Political risks include war, revolutions, government seizure of property and actions to restrict the movement of profits or other revenues from within a country.

There is a dramatic increase in jobs for political risk managers in the past 25 years. Political risk analysis is necessary for all large firms and organizations, but also international organizations, smaller financial entities, and rating agencies.

In many annual reports, we read something like the following:

"Given the global nature of its business, the Company has both domestic and international investments. Credit ratings and pricing of the Company’s investments can be negatively affected by liquidity, credit deterioration, financial results, economic risk, political risk, sovereign risk or other factors. As a result, the value and liquidity of the Company’s cash, cash equivalents and marketable securities may fluctuate substantially. Therefore, although the Company has not realized any significant losses on its cash, cash equivalents and marketable securities, future fluctuations in their value could result in a significant realized loss."

Learning from the Annual Reports

Political risk, important parts from the 2020 Annual Report, Hannover Re

Loss ratios increased only slightly in credit and surety insurance as well as in the political risks segment despite the global recession. This reflects wide-ranging government support programmes on the fiscal and monetary side as well as state guarantees given in favour of mostly European credit insurance business.

In countries where state guarantees were provided in credit insurance, a significant part of the loss expenditure was ceded to the government in question – along with a corresponding share of the underlying premium. As a result, the premium volumes for insurers and reinsurers in credit insurance have temporarily declined.

As a further factor, premium growth slowed in all three product lines – credit, surety and political risk – owing to the economic downturn around the world.

The protracted uncertainty in the face of the soft economic environment led to a modest rise in reinsurance demand and in the underlying prices.

Even though no significant increase in the burden of losses was evident in the reporting period, it may be assumed that the current macroeconomic situation will result in a heightened risk of insolvency for some companies, especially in certain industrial sectors. With this in mind, we set aside additional reserves of EUR 248.6 million in the year under review.

The gross premium for the Credit, Surety and Political Risks reporting category increased in the financial year by 5.2%.

In the second half of the year Latin America was again heavily impacted by unrest in multiple countries. In light of this increased exposure, considerable adjustments were made on both the primary and reinsurance side, especially in the assessment of political risks and the pricing for corresponding covers.

Claims paid in FY2020 were approximately JPY 23.1 billion, down 59% year on year, due to a decrease in claims paid for political risk events.

In cases where Japanese exporters export cargoes to foreign countries, engage in intermediary trade, or provide technology such as construction work, this insurance covers losses due to:

i) force majeure such as war, revolution, terrorism, import restriction/prohibition, and natural disaster, or

ii) inability to ship cargoes due to bankruptcy of the business partner, etc., as well as losses resulting from inability to collect payment after the cargoes have been shipped or after the technology has been provided.

Policy coverage extends to all types of losses due to political action and instability, including:

- Political violence (including terrorism and war).

- Contract frustration due to political events. 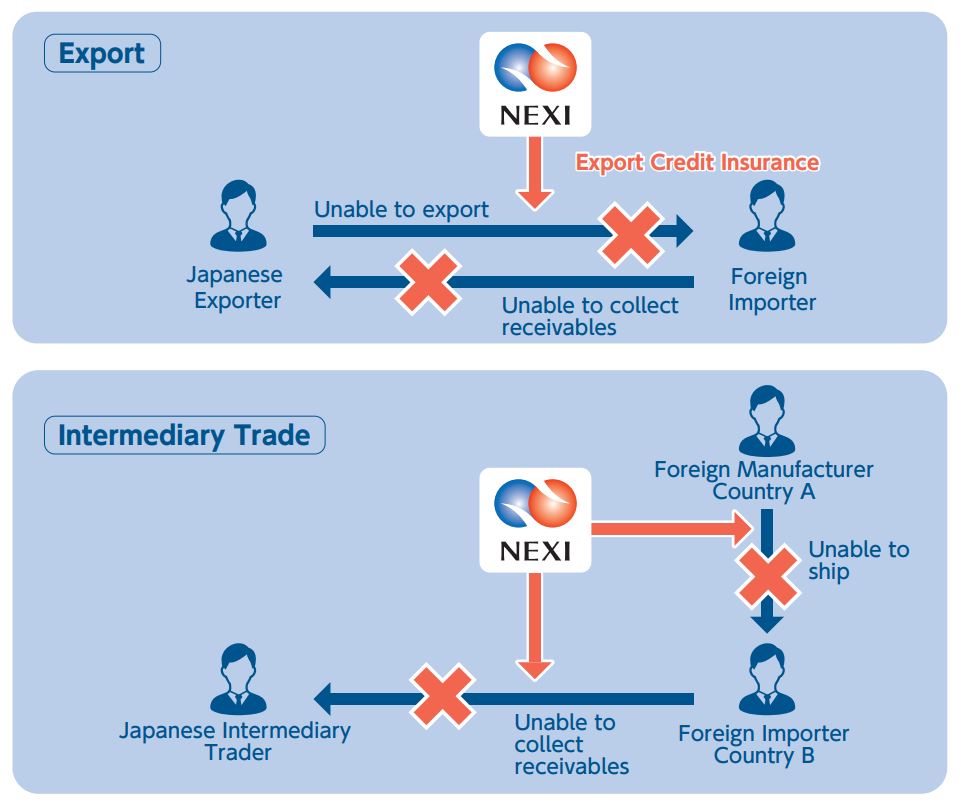 Backed by more than 30 years of experience, AIG can provide tailored coverage that addresses the risks specific to your markets and line of business. And while political climates may shift, with AIG, your coverage will remain non-cancelable and secure.

Policy coverage extends to all types of losses due to political action and instability, including: Confiscation, expropriation, or nationalization.

- Political violence (including terrorism and war).

- Contract frustration due to political events.

Doing business with unstable countries entails not only economic risk, but also political risks that are difficult to calculate. The private insurance market also offers cover against political risks. Not only Lloyd’s of London but also internationally specialised insurers from various global markets offer political risk insurance designed to meet their clients’ needs.

Risks that manifest themselves during the manufacturing period and after delivery, or in respect of capital, holdings and investments abroad:

- Arbitrary termination of contract by a state purchaser

- Withdrawal of license, loss of receivables through non-payment

- Other arbitrary intervention by the state

- Non-issue of a confirmed letter of credit

- Unjustified drawing on bank guarantees made payable “on first request”

- Nationalisation and confiscation by the sovereign authority

- Expropriation of machinery and equipment

- Revocation of rights of disposal

Over and above the largely standardised cover offered by the state, the private insurance market offers the following solutions and options:

You may also visit:

The Role of the Risk Officer: https://www.risk-officer.com/Role_Of_Risk_Officer.html

Become a standard, premium or lifetime member. Get certified. 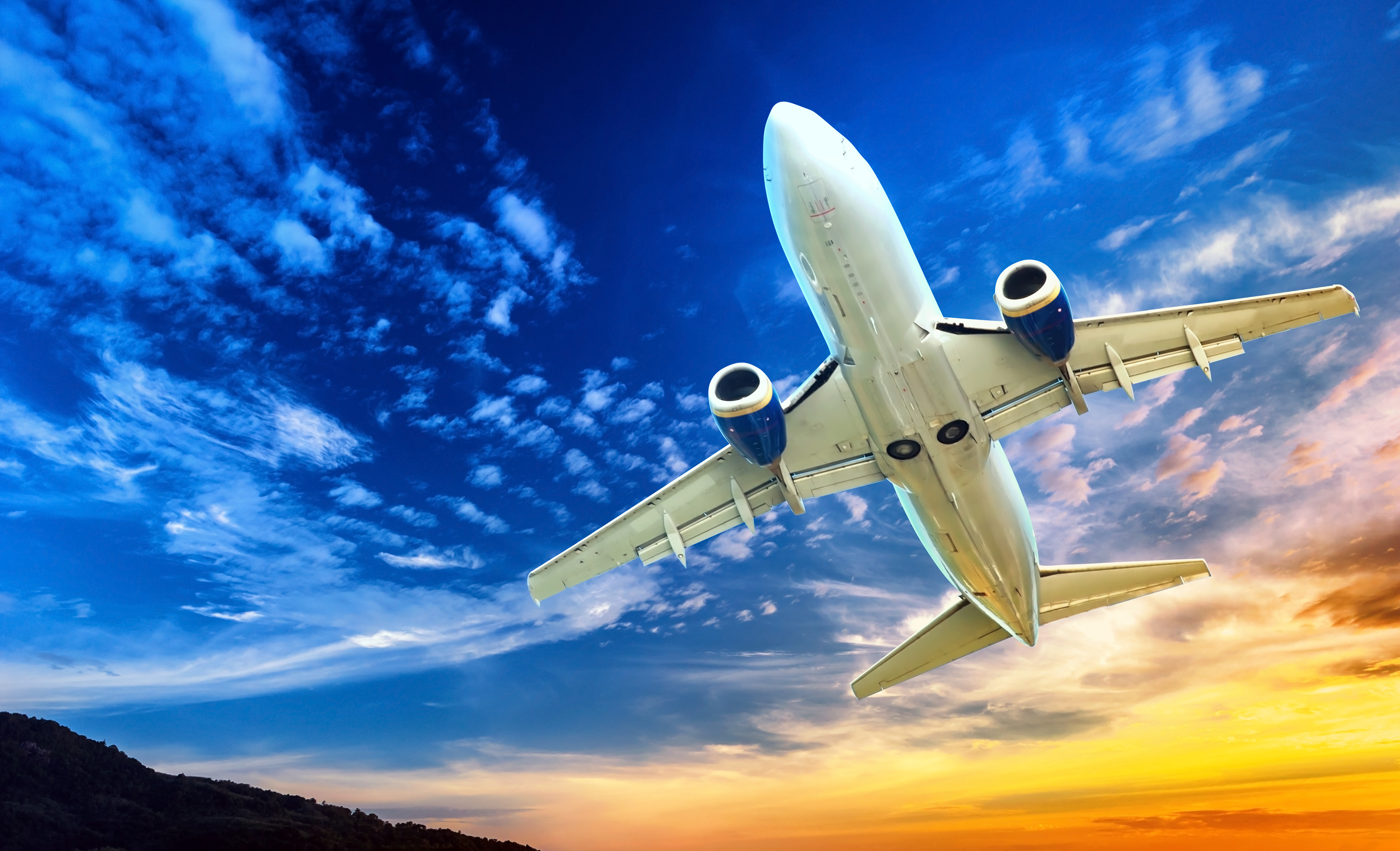 In the Reading Room (RR) of the association you can find our weekly newsletter - "Top risk and compliance management news stories and world events, that (for better or for worse) shaped the week's agenda, and what is next". Our Reading Room 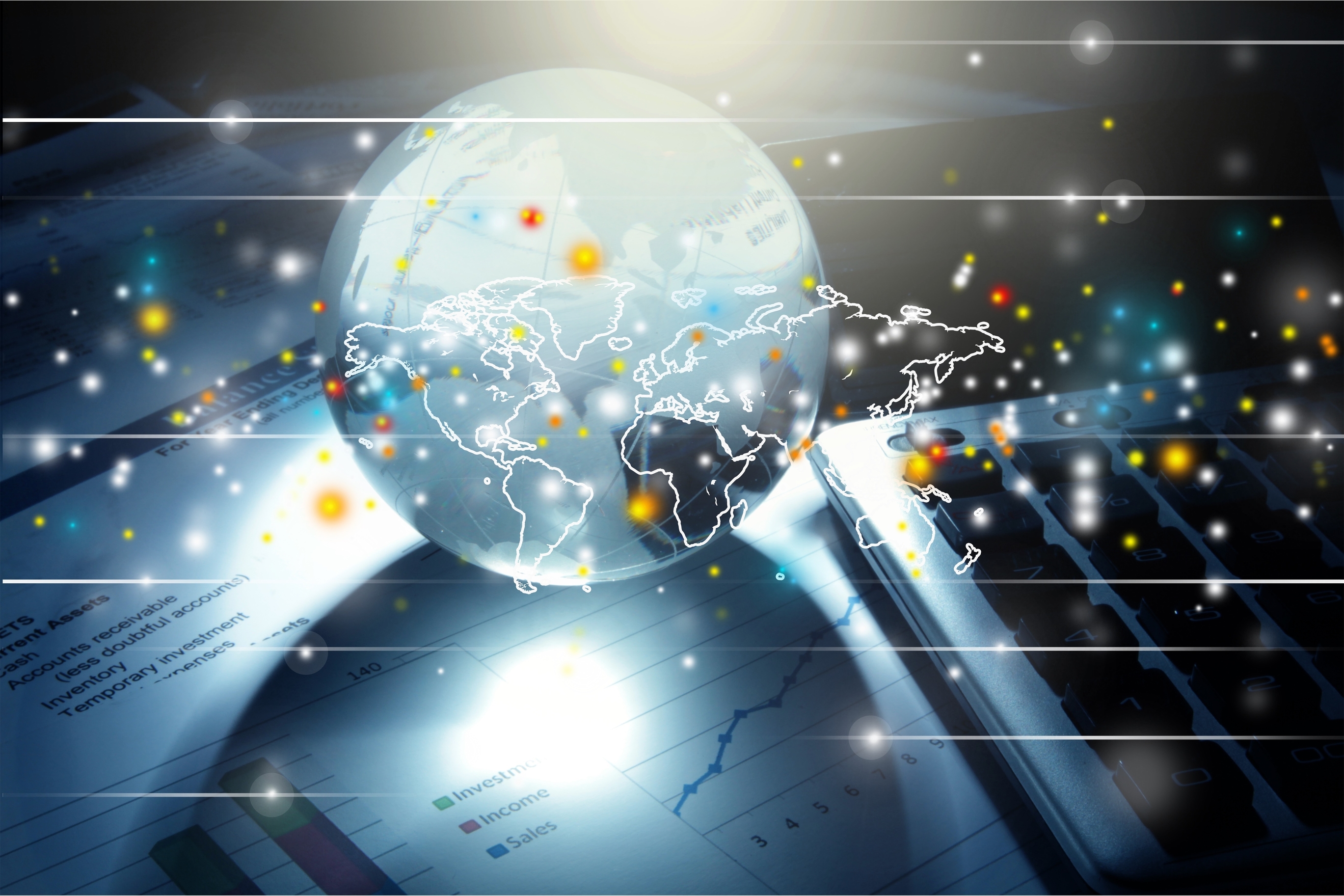 President of the International Association of Risk and Compliance Professionals (IARCP)